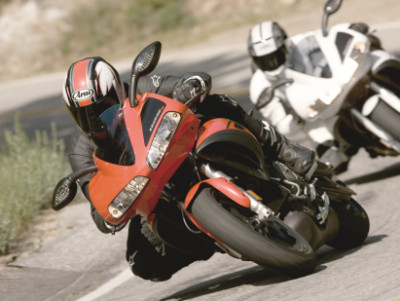 This isn’t a complete shock if you’ve seen Harley-Davidson’s financials; they are hurting and decided they need to focus on their core products.  They will also sell MV Agusta just 16 months after buying it for $109 million (MV Agusta is an Italian manufacturer that makes some damn fine but expensive sportbikes).  Visions of expanding their European distribution through MV Agusta will go unrealized.

Personally I have mixed feelings about Buell.  Erik certainly came up with some truly innovative features and designs, but the relationship with Harley-Davidson produced some weird bikes.  Stuffing a big ol’ heavy Harley pushrod engine into a little Lightning or Firebolt chassis and trying to call it “sporty” never seemed like a good idea to me.  And when they built their all-out sportbike, the 1125R, they used the competent Austrian-built Rotax Helicon engine but put it inside a chassis that was polarizing (we’re talking about its looks) to say the least.  Although Buell has a loyal following, their appeal wasn’t as wide as it needed to be.