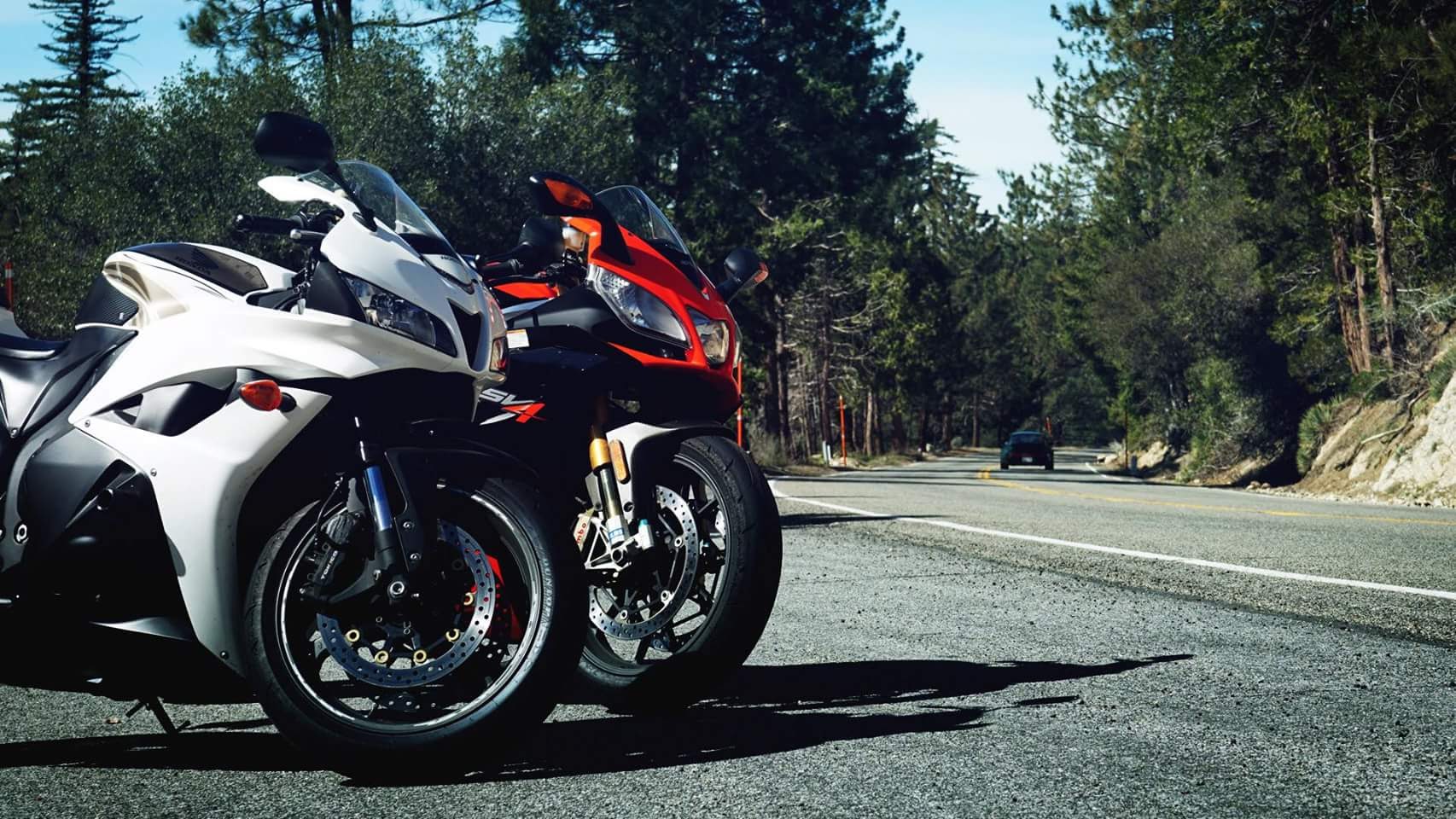 There are some nuances to those categories, e.g. Ducati’s Panigale V4 superbikes and Aprilia’s RSV4 are currently around 1100cc, and there are “middleweight” sportbikes like the Ducati Panigale V2 and Suzuki GSX-R750.