I’m a huge proponent of track days. There’s no better way to safely learn what your sportbike was built to do while having a blast. Of course nothing’s ever foolproof when it comes to motorcycles; things happen even when you’ve taken all the precautions. But if you’re a beginner or aspiring sportbike rider, don’t let that scare you.

END_OF_DOCUMENT_TOKEN_TO_BE_REPLACED 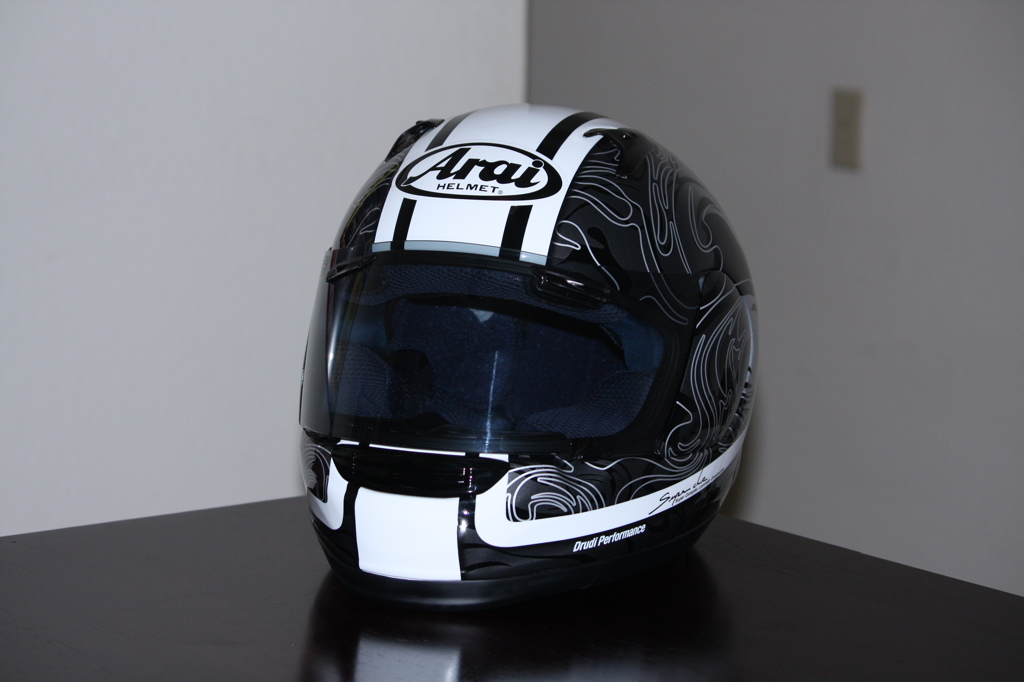 The article linked below is irony at its worst. Folks, wear a helmet. Seriously.

The ghastly Station Fire in August 2009 devastated huge portions of the Angeles National Forest, making much of the famed Angeles Crest Highway look like a wasteland. It will take decades for the forest to recover, but eventually it will. As for the area’s roads that many of us have enjoyed for so long, they remain under constant repair due to complications arising from the fire and subsequent landslides due to the lack of vegetation. They also remain as dangerous as they’ve ever been.

If you’re a beginning sportbike rider aspiring to take a run on one of southern California’s most famous roads, keep in mind that it’s not a competition out there. I had a great ride up there by myself last weekend, but that same day a fellow rider didn’t make it home. If you’re ever up there, take it as easy as you need to. If faster riders are behind you, let them pass. If the group you ride with starts going “super squid” on you, stay back and ride your pace. The goal is to enjoy the road and make it home safe.

California’s budget problems will prevent the CHP from receiving a grant that was supposed to help them step up enforcement on and around famed Angeles Crest Highway. That’s not to say they won’t still be up there; they just won’t have the presence they were hoping for. For those of you who live close by but have never ridden it, I’ll be posting a riding guide for Angeles Crest Highway a little later this year.

I found more California motorcycle accident data from 2004 through 2008.  Statistics rarely tell the whole story, but there’s plenty of interesting data to delve into.

END_OF_DOCUMENT_TOKEN_TO_BE_REPLACED 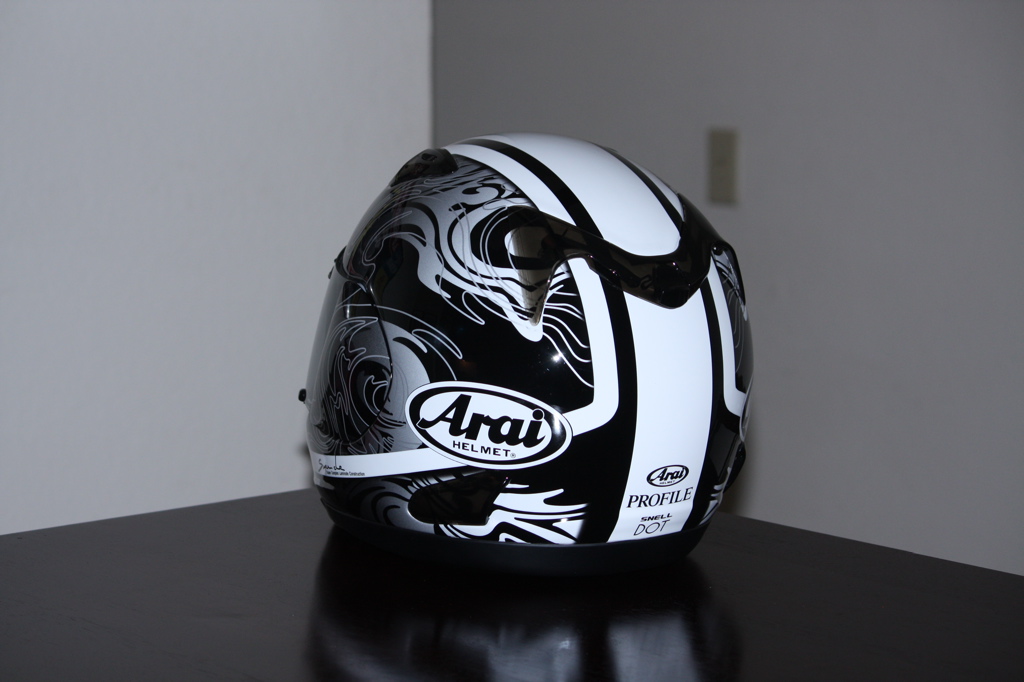 If you saw my recent review of the Arai Profile, you know part of the reason I purchased a new helmet was to get one that was compliant with the new Snell M2010 safety standard.  Snell’s own website lists the Arai Profile as M2010 certified so I was confident that’s exactly what I was getting when I ordered it.  It wasn’t as clear cut as I had hoped.

END_OF_DOCUMENT_TOKEN_TO_BE_REPLACED

2008 wasn’t a great year for motorcyclists in California, continuing an increasing trend in accidents and fatalities coupled with a large increase in registered motorcycles over the past several years. Fortunately the first half of 2009 has broken the trend and saw a greatly reduced number of fatalities vs. the same period in 2008, so let’s hope the trend continues.  Here are some interesting statistics from the California Office of Traffic Safety’s California Traffic Safety Report Card for 2008.

END_OF_DOCUMENT_TOKEN_TO_BE_REPLACED 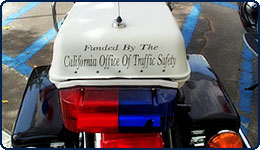 A few days ago I noticed that many of the freeway condition signs in Los Angeles were displaying the message “SHARE THE ROAD LOOK TWICE FOR MOTORCYCLISTS.” I was encouraged to see this happening especially since it seems every time I turn on the radio and hear a traffic report, there’s a motorcycle accident mentioned.

END_OF_DOCUMENT_TOKEN_TO_BE_REPLACED

IDC has developed an intriguing new helmet technology designed to minimize helmet impact friction and the subsequent trauma-inducing head rotations that occur during certain types of motorcycle accidents.  Basically the helmet is designed to slide instead of grip upon impact.  You can buy one of these later this year under the Lazer brand; check the links for more info.